Joe Biden has said he has already picked a Vice President and that she is a woman. We don’t know who she is yet, but if we look at the history of Democratic Vice Presidents, we should be able to see a pattern of who successful Vice Presidential picks have been. I’m starting the clock in 1932, as the beginning of the Modern Democratic Party. This page from Wikipedia includes all the information we need.

Franklin Delano Roosevelt was the sitting governor of New York. He had 3 vice presidents during his time in office. His first one was John Nance Garner from Texas, who helped him carry the South. His second was Henry A. Wallace who was from Iowa, and his third was Harry S Truman from Missouri. All three offset his New York background with more conservative less rural backgrounds then he had.

Harry S Truman was from Missouri, first a local judge, then a US Senator, and then the Vice President. He selected Alben W. Barkley as his vice president who was from neighboring Kentucky.

Adlai Stevenson was from Illinois, and  both of his Vice Presidential picks were from the South. Eisenhower was a very powerful candidate given his strong middle of the road track record and military service.

Kennedy followed the same strategy as FDR, being a liberal New England Democrat from Boston, Massachusetts, he selected Lyndon B. Johnson who was a powerful liberal Southern Senator from Texas. Even though he was from Texas, Johnson was quite liberal and he was of course very successful.

Johnson followed the same strategy again, selecting Hubert Humphrey of Minnesota as his vice Presidential candidate in 1964. Humphrey complimented Johnson’s liberal views, and got a good geographic spread to his ticket.

Humphrey selected Edmund Muskie of Maine. This was the first all northern ticket of the modern Democratic Party. They were absolutely creamed in the election.

George McGovern of South Dakota ran with Sargent Shriver of Maryland in 1972. They received a total of 17 votes in the Electoral College.

After two tickets with essentially all northern tickets, Governor Jimmy Carter of Georgia ran with Walter Mondale of Minnesota twice. He won the first election, but lost the second time against Reagan who had a ticket with George HW Bush of Texas. Former Vice President Walter Mondale of Minnesota ran another all northern ticket, with Geraldine Ferraro from New York. They got a total of 13 electoral college votes.

Michael Dukakis of Massachusetts ran with Lloyd Bentsen of Texas. They received 111 votes, but Bush won with a majority of the popular vote.

Bill Clinton is the only modern Democratic President to win with an all southern ticket, and he did it with a minority plurality (fewer than 50% of the votes but still more than any other single candidate) of the vote both times. Although they won the Presidency, the Clinton Presidency is not notable for any major achievements which fall in line with the Democratic platform before or after his Presidency, but he still was able to win. I have already written a thought piece about the importance of his Presidency. 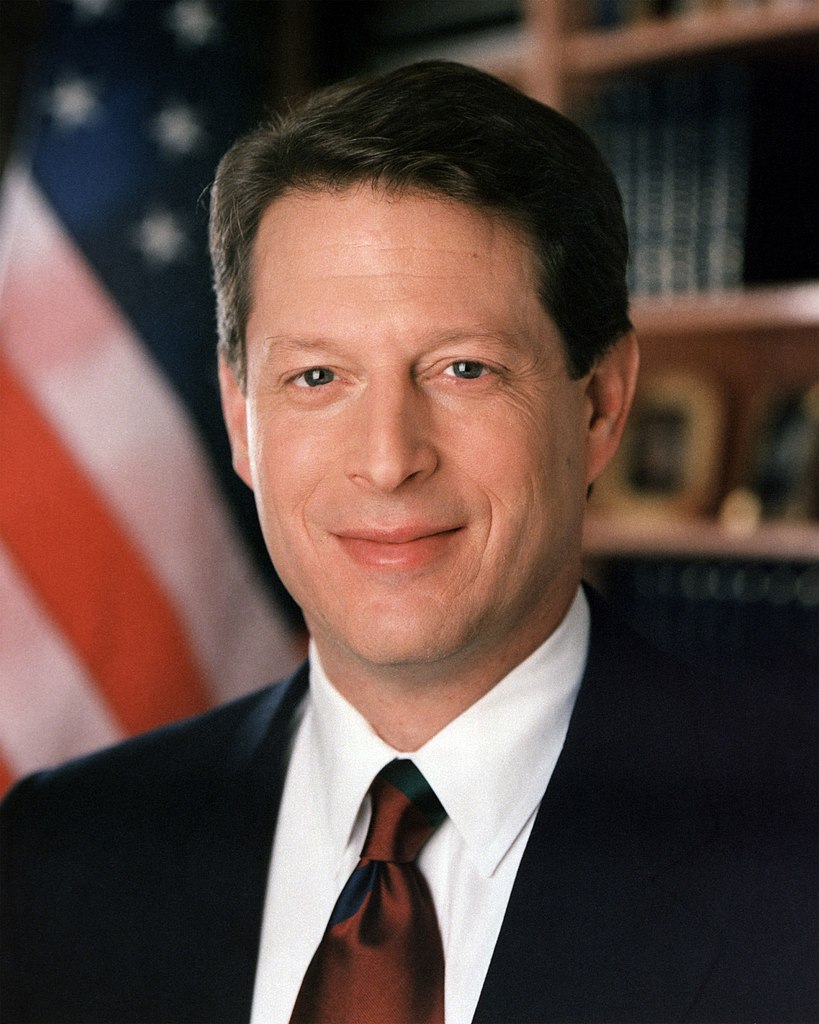 Al Gore is a very unique Presidential ticket. Al Gore was a relative liberal from Tennessee running with a conservative Democrat from Connecticut, Joe Lieberman. They won the popular vote, but lost the electoral college because of the final vote count in Florida… but that is still disputed to this day. 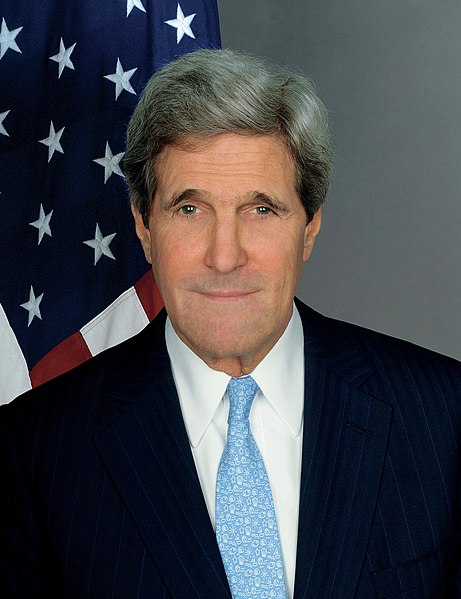 John Kerry is a fairly unique combination because he ran as a relative moderate form Massachusetts with John Edwards from North Carolina.

Barack Obama returned to the tried and true model of running as a relative progressive from the North (this time from Illinois) with a relative moderate from a former Slave State, Joe Biden of Delaware. They won in a landslide majority twice with this combination.

Hillary Clinton is a unique candidate, she was born in Illinois, but spent most of her career in Arkansas, where she was obviously first lady, but was the Senator from New York. So is modern America, where fewer people stay in one state their whole lives which Hillary Clinton represents. Her running mate Tim Kaine is from Virginia, and one of the least qualified candidates she could have possibly picked (he was the Chair of the DNC during the 2010 blow out). Tim Kaine was born in Minnesota, so they were very similar in the way how they were both born in Northern States but lived most of their lives in Southern States.

So, in summary, the successful tickets have the following pairs:

So what our analysis shows us is that the  region the Vice President comes from doesn’t seem to matter in whether the President wins or not.

He has said he will pick a woman for our next Vice Presidential candidate. I assume the candidate will be younger than 80. The potential candidates then are as follows:

If  Biden wants to do the best pick he can, he is going to want to have a candidate who is relatively progressive compared to him. Elizabeth Warren, Kamala Harris, Mazie Hirono, and Kristen Gillibrand are the three most progressive  senators according to Govtrack. However, in terms of public opinion as well as actual ideology, Kamala Harris has a strong cop narrative floating around which she has done a bad job responding to, and Hirono and Gillibrand are less widely known. For this reason, if Biden wants a progressive Vice Presidential pick, who will offset his moderate image with a progressive image which is reflected in actual policy, I believe Elizabeth Warren is his obvious choice to be the next Vice President of the United States.